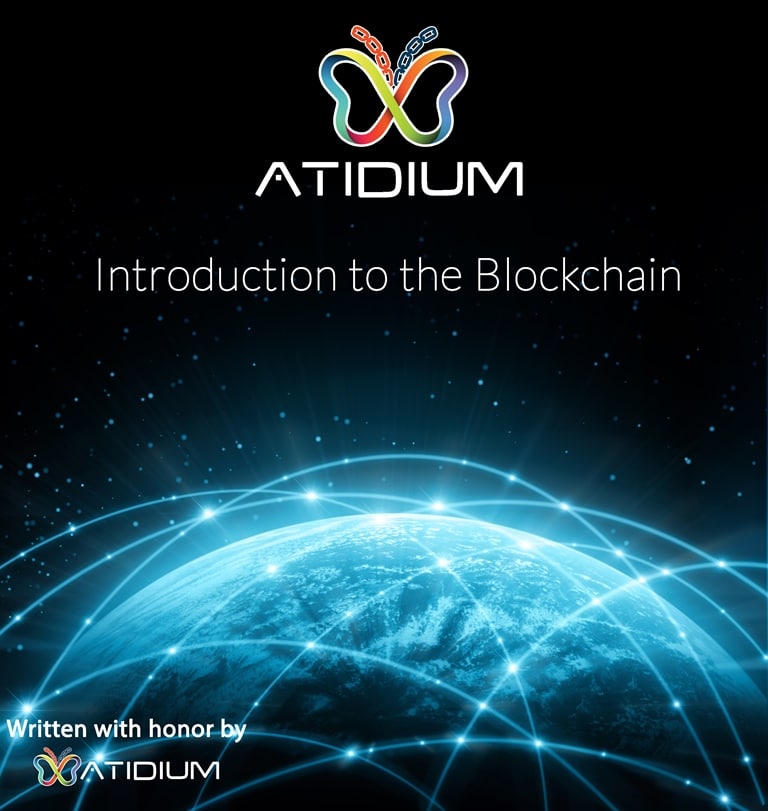 A blockchain is a public ledger or distributed database of all digital events or transactions that have been shared or executed among two or more participating parties. Each transaction in the distributed database is reviewed and verified by a majority of the participating parties in the system. Additionally, once information is written, it can never be erased. The blockchain has a verifiable record of every transaction that was ever entered. As an elaboration consider that it is easier to steal a cookie from an isolated cookie jar as compared to taking a cookie from a jar stored in a marketplace, where it is being observed by many people. Bitcoin is the most common example that is tied to blockchain technology. It is also very controversial because it empowers a multibillion-dollar worldwide market of anonymous transactions without any form of governmental control. In this light, Bitcoins have to deal with numerous regulatory issues that involve financial institutions and state governments. However, the blockchain technology itself is not controversial. It has successfully worked well over the years, and is effectively applied in both non-financial and financial world applications. In 2017, Marc Andreessen, a respected Silicon Valley Capitalist, listed blockchain among the most vital inventions after the internet. Andreessen quoted that the blockchain ought to be held in same light as the combustion or steam engine since it has the power to impact the world of finance in a big way. The current digital economy relies on trusted authorities. All online transactions are based on one entity to tell us the truth.   The fact is clear: we rely on third-party entities to remain private and secure over the internet. The fact also remains that these third-party agents can be compromised or hacked. The blockchain technology comes in handy to solve this grey area. It holds the power to change digital finance by enhancing distributed consensus where all transactions can be verified. Additionally, the technology achieves this fete without compromising the security and privacy of the parties and digital assets involved. The anonymity and distributed consensus are the most critical assets of blockchain technology.

It is expensive to take a company public. Many banks have to work together to attract investors and underwrite the deal. The security exchange lists company shares for the secondary market to work well with trade clearing and settling in a timely fashion. It is now possible for listed companies to issue shares via blockchain. These shares can then be traded in a secondary market on top of the blockchain.

Assets that can be identified by more than one identifier can be registered using blockchain. This is often used to verify asset ownership and trace its transaction history. Any asset, either physical or digital, can be registered using blockchain. In this light, its transaction history and ownership can be verified by more people, including insurers.

Non-financial implementations are also countless. In the near future, it will be possible to put proof of existence on all health records, legal documents, and royalty payments in the securities market, music industry, notary, and marriage certificates using blockchain. The anonymity and privacy objective of such transactions is also achieved by storing the digital fingerprint of the digital property as opposed to storing the asset itself. The following are some of the non-financial applications involving blockchain technology.

The music industry has changed in the past few years due to the growth of audio streaming facilities over the internet. Artist, songwriters, labels, publishers and streaming service companies have all felt the impact. The entire process through which music royalties are paid has always been debatable, but the rise in internet connectivity has made it even more sophisticated giving rise to the number of conflicts involving royalty payments. However, blockchain technology can play a big role in solving this problem by maintaining an accurate and comprehensive distributed database of music ownership in a public ledger. Additionally, the royalty division for each musical work can be determined using smart contracts. Smart contracts can be used to determine relationships between the shareholders and automate their transactions.

Counterfeiting has emerged as one of the biggest challenges in modern commerce. Current solutions rely on trusting a third party that might bring up some friction between consumers and merchants. The blockchain technology offers a good alternative to current anti-counterfeit strategies. Consider a scenario where merchants, brands, and marketplaces are all instituted in a blockchain network that stores important information concerning the authenticity of the products. With the use of blockchain technology, shareholders in the supply chain industry will not have to rely on trusted entities to authenticate products. There are numerous opportunities in this technology, and revolution is just beginning.


Written with honor by Atidium!

Join our Telegram channel to get the last updates

“Logic will get you from A to B,
Imagination will take you everywhere”
Albert Einstein